Charter of fundamental rights of digital labour in the urban context 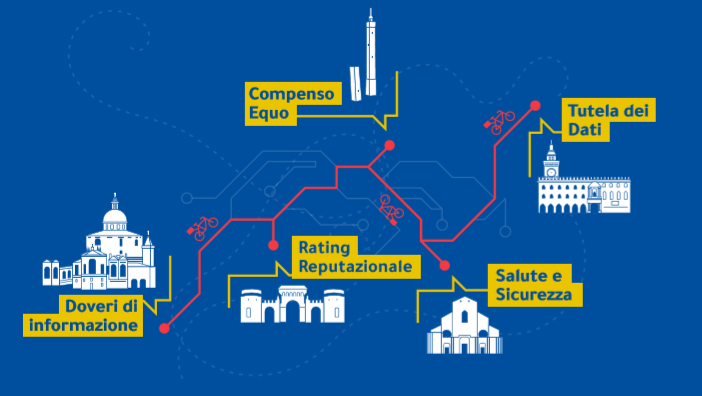 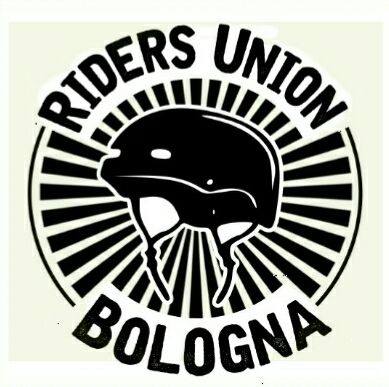 The “Charter of fundamental rights of digital labour in the urban context” is the first agreement of its kind. It was signed in Bologna on 31 May 2018 following negotiations between Riders Union Bologna [link to the initiative], the Italian Trade Unions CGIL, CISL and UIL, the Municipality of Bologna, and the platforms Mymenu and Sgnam, later followed by Domino’s pizza. The Charter is organised around four Chapters covering general provisions, the right to be informed, the right to protection - including to a fair wage, health and safety, protection of personal data, and the right to disconnect – and support from the public administration. The charter is not binding and only those who sign it – on a voluntary basis - must observe it. Both trade unions and the administration of Bologna now aim at extending the Charter to other municipalities in Italy, possibly also by creating a dedicated network.