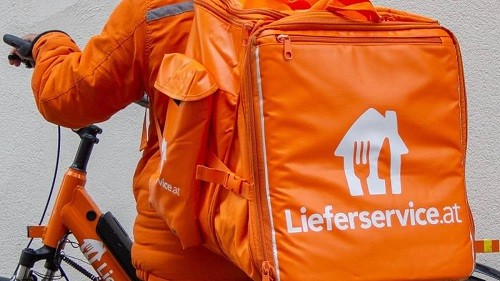 The collective agreement for bicycle couriers and food delivery operators was negotiated between the Austrian Transport and Services Union Vida and the Association for freight transport with the Austrian Chamber of Commerce. The agreement, finalised in September 2019 and entered into force on 1st January 2020, was the first collective agreement for bicycle couriers in the world. It grants a 1,506 € salary per month for 40-hour weeks, the customary additional 13th and 14th months pay, and compensation to riders for the use of private bicycles and mobile phones which are necessary to carry out the deliveries. The agreement was celebrated as an important step. However, it only applied to workers with an employed status, while the vast majority of couriers and riders have a self-employed status. For this reason, according to riders involved in the negotiations, future efforts will have to focus on the self-employed working for platforms.