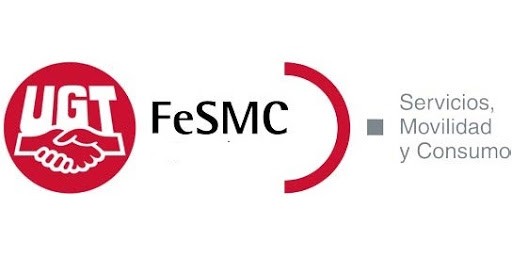 In September 2018, UGT signed a manifesto of intentions with the employers’ organisation of car rental companies with drivers, including Cabify, a platform operating in Spain and in 10 other countries. Negotiations on the agreement were launched after drivers got in touch with UGT and informed it of their working situation. The agreement aims at ensuring safe working conditions for all drivers. The agreement aimed to push all platforms, including Uber, to join. The agreement was proof of shared intentions, but it did not set any concrete actions. Nevertheless, it provided the opportunity to start a dialogue which is still ongoing. It also helped to throw light on the situation of workers in that sector and to identify a category of workers that was previously ignored by the institutions. Thanks to this, a collective agreement negotiation table was set up with the aim of regulating working conditions in the future.