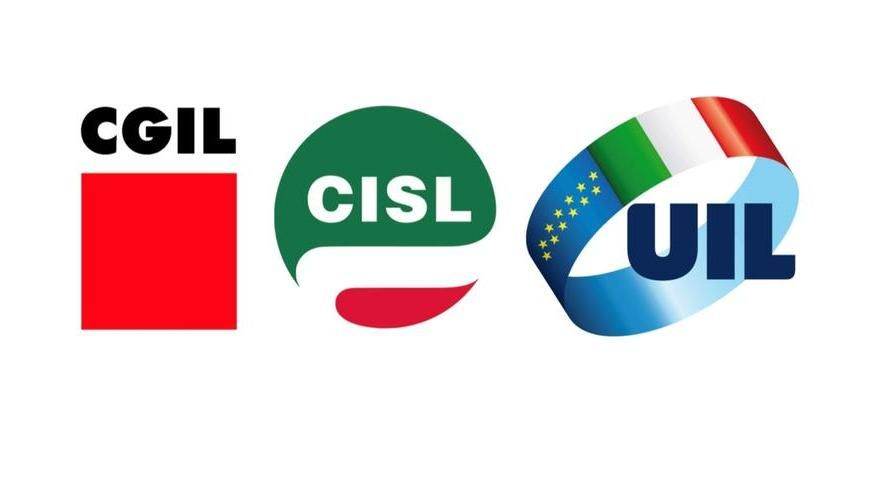 On 29 March 2021, the Italian trade union confederations CGIL, CISL and UIL signed an important agreement with Just Eat. Thanks to this, the Logistics National Collective Bargaining Agreement will apply to Just Eat’s workers. This company’s riders will thus have access to a fair wage, labour rights, as well as social protection, and health and safety protections. The agreement also includes measures on the pay scale of the workers, up to 4,000, that Just Eat plans to progressively involve in the process and recruit. Aside from setting protections and rights for workers, the agreement is also important to Italian trade unions because it clarifies a major point concerning negotiations with multinational companies governing through algorithms: there is no need to create new instruments, as it is sufficient to apply existing ones, such as national collective agreements. Following the conclusion of the confederal agreement, the federations also finalised a company-level agreement defining the transition from a model based on the use of self-employment and precarious work to a fairer organisational model. Parties will also engage in negotiating a performance bonus for the workers. The agreement is also the result of the successful mobilisation by confederations and federations at national and local level over the last years and months, that increased the Italian unions representativeness and capacity to negotiate.