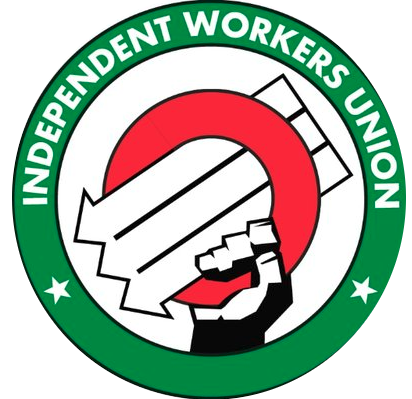 The Independent Workers’ Union of Great Britain (IWGB) represents mainly low paid migrant workers, such as outsourced cleaners and security guards, and platform workers. IWGB was founded in August of 2012, and its branches undertake attractive campaigns for better pay and conditions. IWGB has taken to court several platform operators on a range of employment matters, among which it is worth mentioning the litigation establishing private hire drivers and couriers as limb (b) workers, entitling them to a range of employment rights denied to them by their employers. On 23 March 2020, IWGB announced that the union would sue the Government to denounce that statutory sick pay arrangements in the light of the coronavirus spread discriminate against workers from ethnic minorities, women and workers in the so-called “gig economy”. The union pleas that the government's 80% wage subsidies for employees further discriminate against “gig-economy” and self-employed workers who are excluded from the scheme. Fruther to this action, the union launched a £20,000 crowdfunder to protect itself from potential legal costs.