Foodora works council in Cologne and other German cities 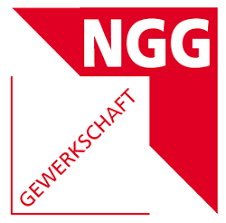 Foodora riders in Cologne elected their first works council in Summer 2017. This was also the first works council to be elected by riders of the platform economy in Germany. Foodora’s riders in Cologne started organising through a Whatsapp group chat, but soon went to NGG, a German trade union active in the food, beverages and catering sectors, for advice. The main result of this exchange was the idea of establishing a works council, whose elections were then organised and held with the help of NGG. Demands that brought riders to organise in the first place concerned repair and other costs that were not reimbursed by the platform, time dedicated to work outside shifts that was not remunerated, as well as doubts concerning the use of algorhythms by the platform. Following the successful establishment of the works council in Cologne, others followed in different German cities.