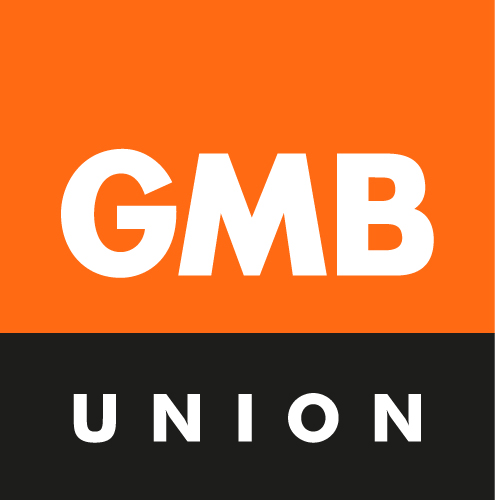 Hermes’ self-employed couriers now have the option to take holiday pay and have guaranteed earnings following a groundbreaking deal between the leading consumer delivery company and GMB Union. In early 2019, GMB (a union affiliated to the TUC) and the delivery company Hermes signed the first-ever collective bargaining agreement in the UK for self-employed couriers in the platform economy. The agreement aims at supporting the rights of self-employed people providing courier services to Hermes. Hermes couriers can now choose to become ‘self-employed plus’, which provides a number of benefits such as holiday pay (pro-rata up to 28 days), and individually negotiated pay rates that allow couriers to earn at least £8.55 per hour over the year. The agreement was achieved after 200 Hermes drivers took the platform to court and the employment tribunal, in Summer 2018, recognised they were workers and not self-employed.